In this celebration, the 400+ Amcham members joined in a special AmCham 20th Anniversary Dinner to be held on Thursday, September 18, 2014 from 5:30 pm at The Reverie Saigon Hotel.

The dinner was celebrate 20 years of effort and achievement since AmCham’s informal establishment in Ho Chi Minh City March 1994, and the remarkable development of trade and investment relations between Vietnam and the United States since then, from "normalization,” to the Bilateral Trade Agreement, WTO Accession, and recently to "Comprehensive Partnership.” 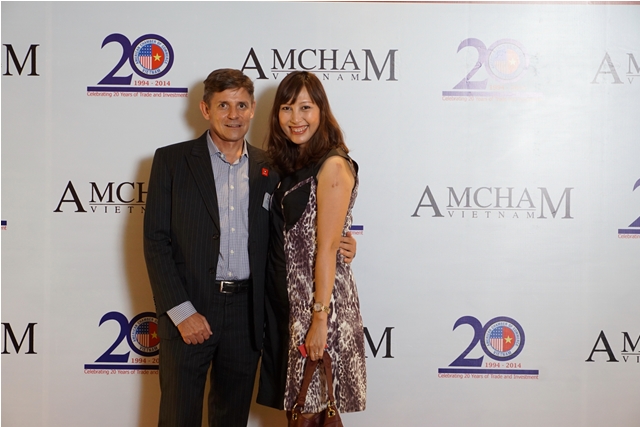 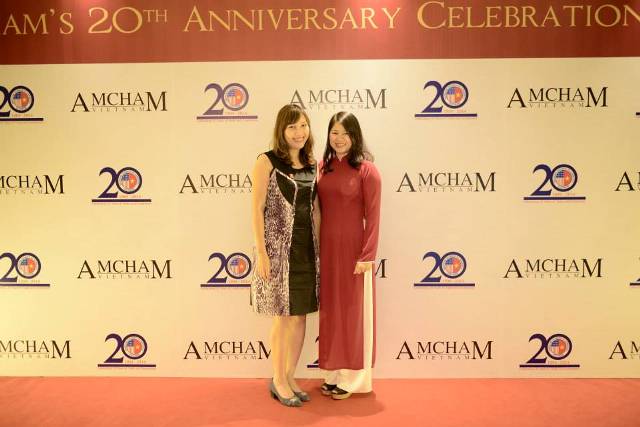 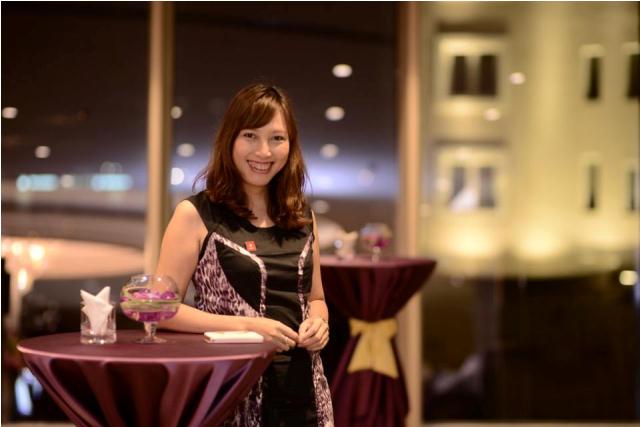 You can look for pictures of event via this link