What enterprises need to know when conducting the vaccination for employees

How is important of Employee Engagement?

THE IMPORTANT SUPPORT OF RESOLUTION NO. 68/NQ-CP

The group heard real life experiences from 3 "Guru" of this community,

HR2B sponsors these events as part of our "Candidate Development" activities.
The next event will be held August 6th 2014 at the Cargo Bar. 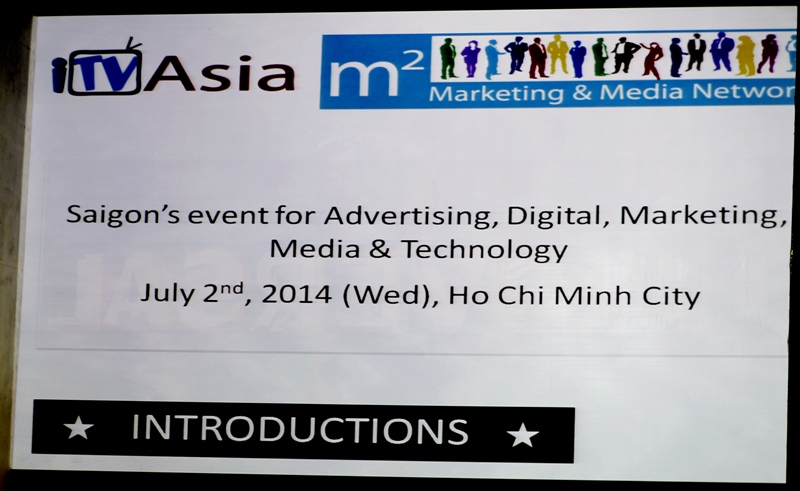 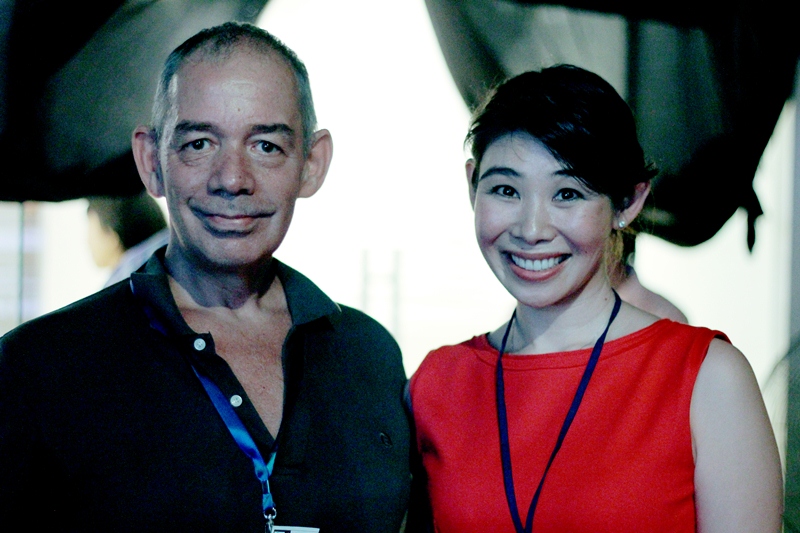 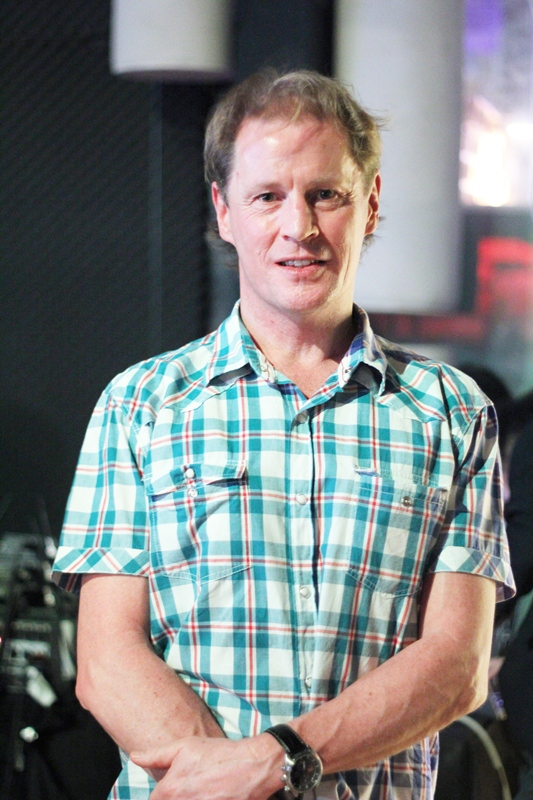 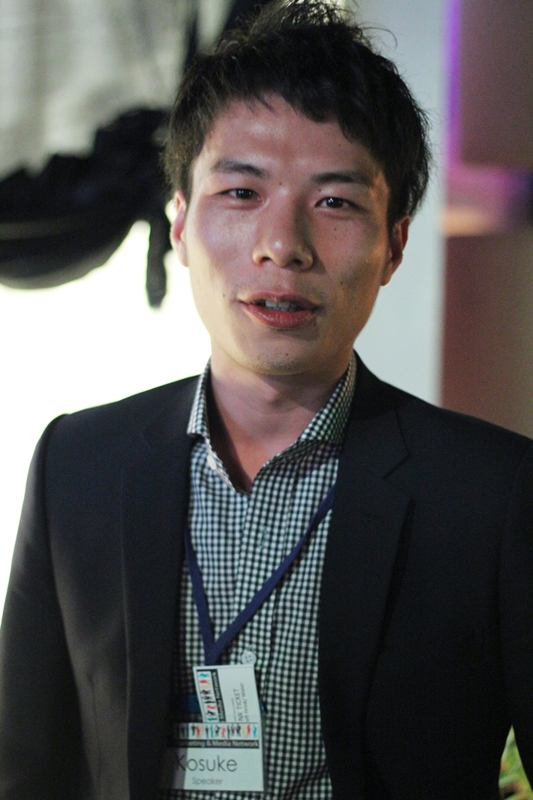 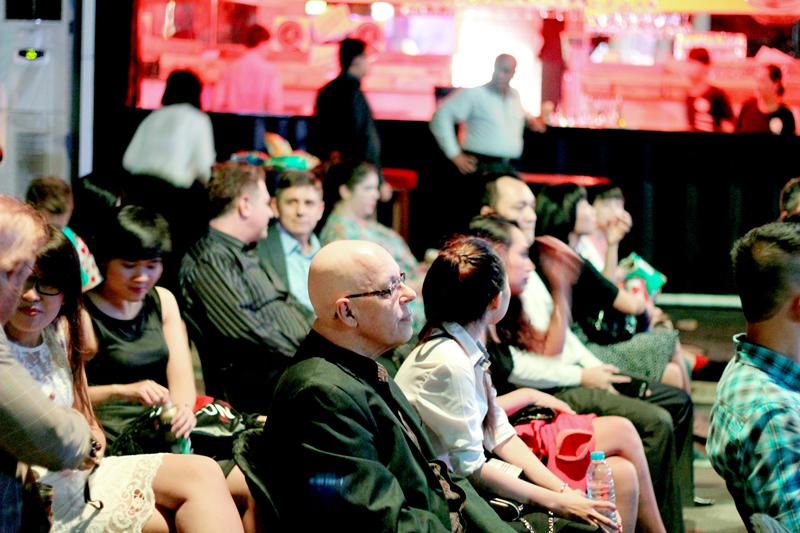 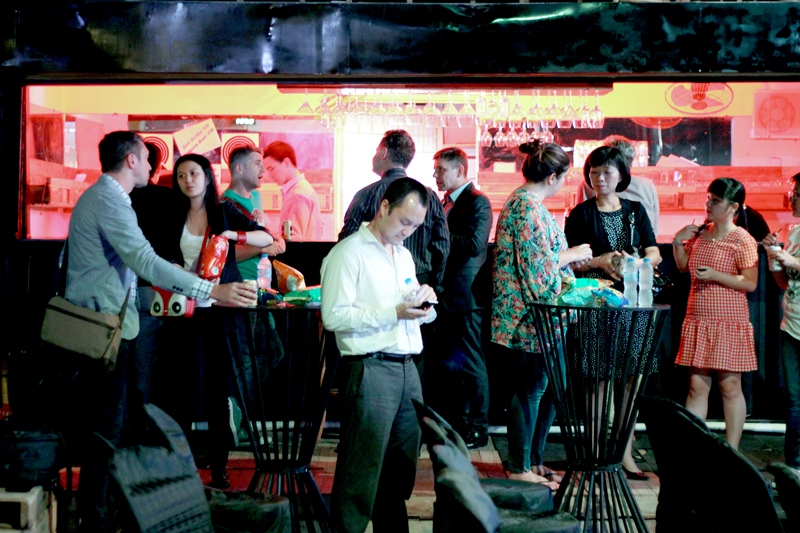